Sajaso which stands for Salsa, Jazz and Soul is a band that was born in the heart of North Carolina. Lead by Ramon “Chino” Casiano, Sajaso will make every party a memorable one playing energetic music that spans several genres and time periods! 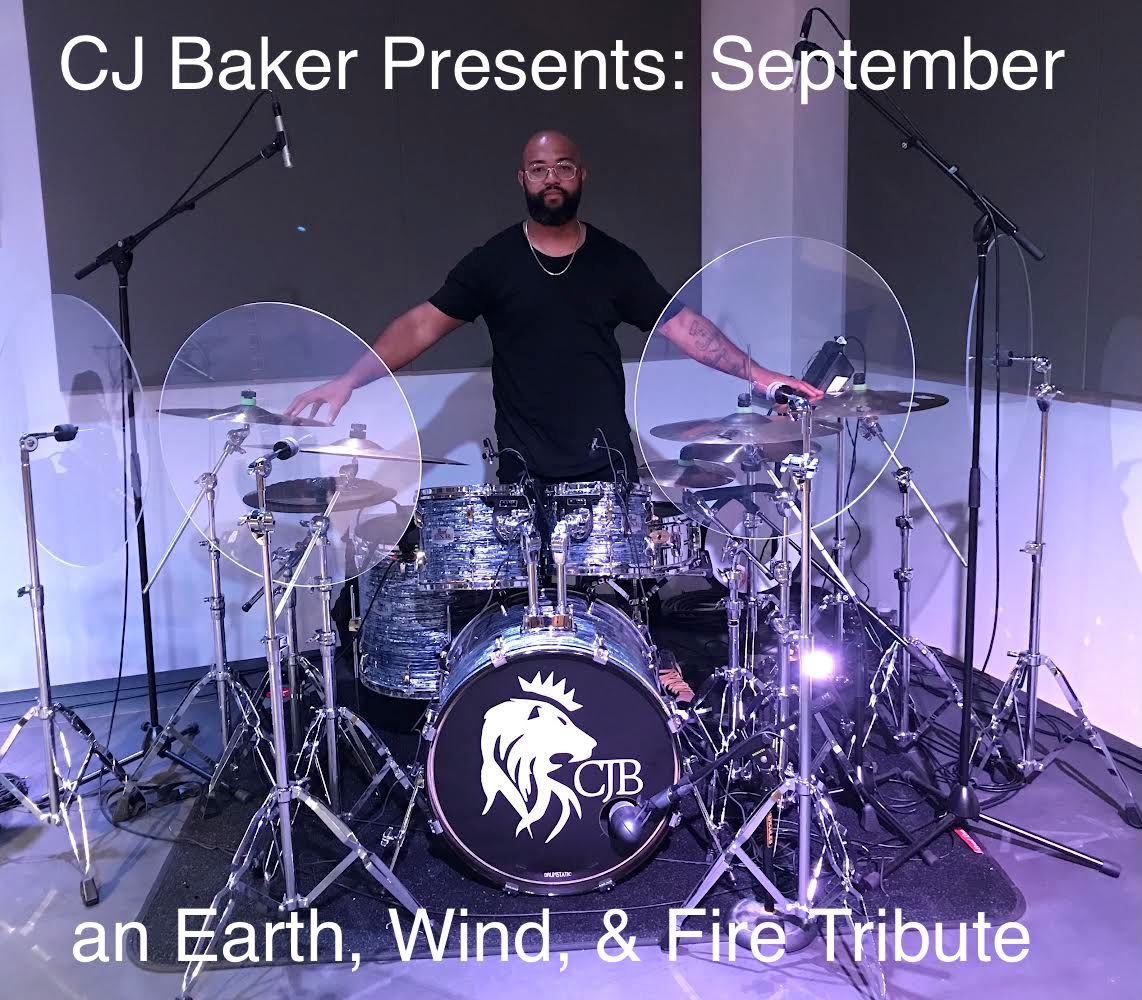 September is an acclaimed collective of artists and musicians who have perfected the art of all things Earth, Wind, and Fire.  They come together to bring about the total EWF Experience under the direction of dynamic bandleader C.J. Baker.

In 2013, CJ established his own band, the CJ Baker Band which has played across the country. In 2018, the CJ Baker Band  provided music for The Music Legend Awards in Columbus, Georgia and was a part of Durham, North Carolina's Art of Cool Festival lineup.

CJ brings a hard-hitting finessed style of playing. He loves making music and believes that it should move and speak to people as never before. 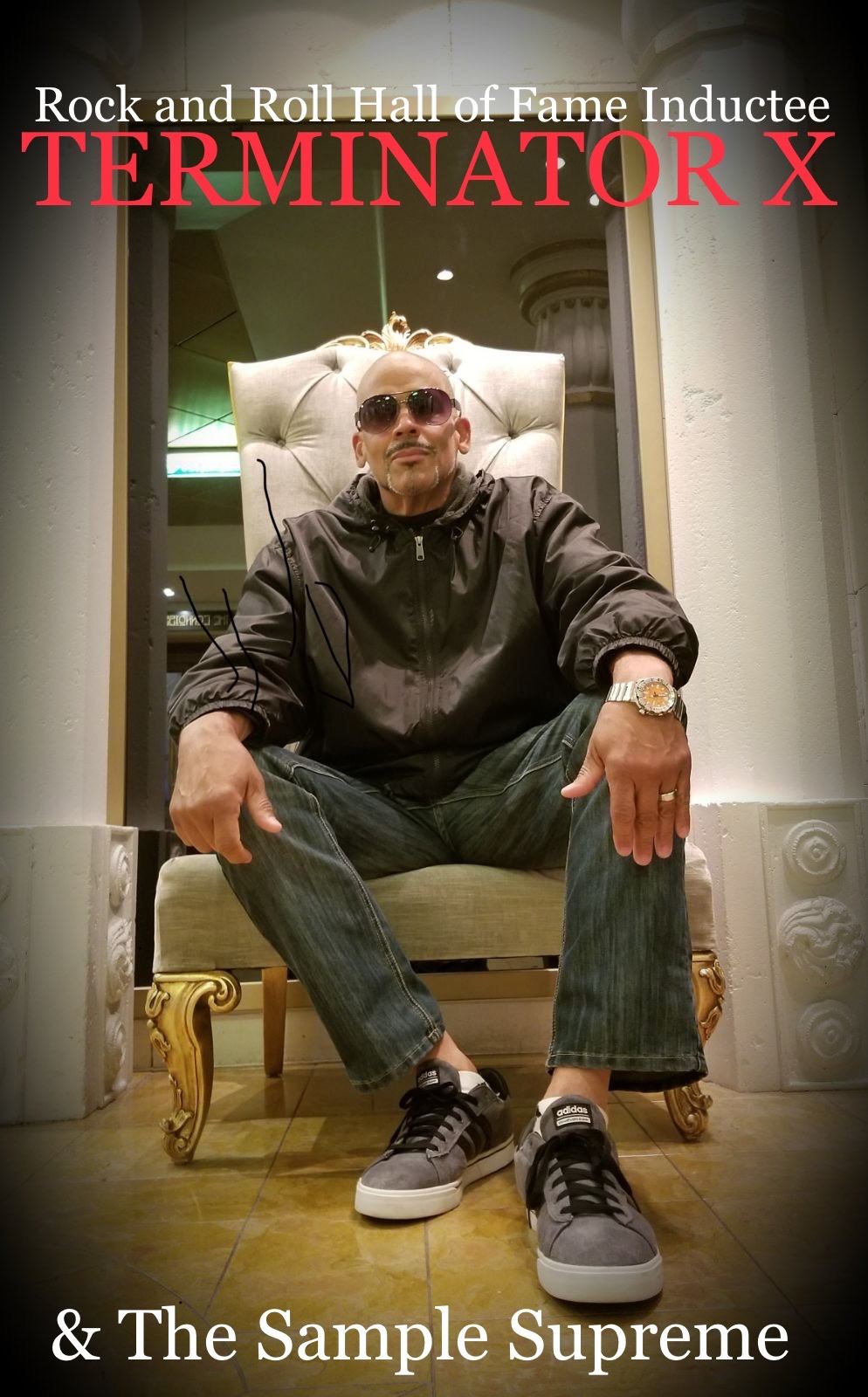 Norm Rogers, professionally known as DJ Terminator X is a Hip Hop Icon and Legend.  As a founding member of Public Enemy, Terminator X made music that shaped Hip Hop Music and played a part in creating Hip Hop’s ultimate rise to the most important cultural phenomenon in two generations.  Not only did he fill the role of the primary element of the seminal group, but he played an integral part in developing the sound that landed him and the group in the Rock and Roll Hall Of Fame and also to become a lifetime achievement Grammy Award recipient.

After departing PE, Terminator continued producing records and most importantly continued to practice his craft of “turntablism” and with that has been considered one of the top DJ’s on the planet by several prestigious publications.  He currently continues to rock crowds with an ear for music that has transcended his golden age Hip Hop pedigree.  Now alongside his band “The Sample Supreme”, Terminator X provides a truly captivating and invigorating live performance bridging the gaps between old and new as well as genre-bending displays of musical wizardry.  Check him out at djterminatorx.com.