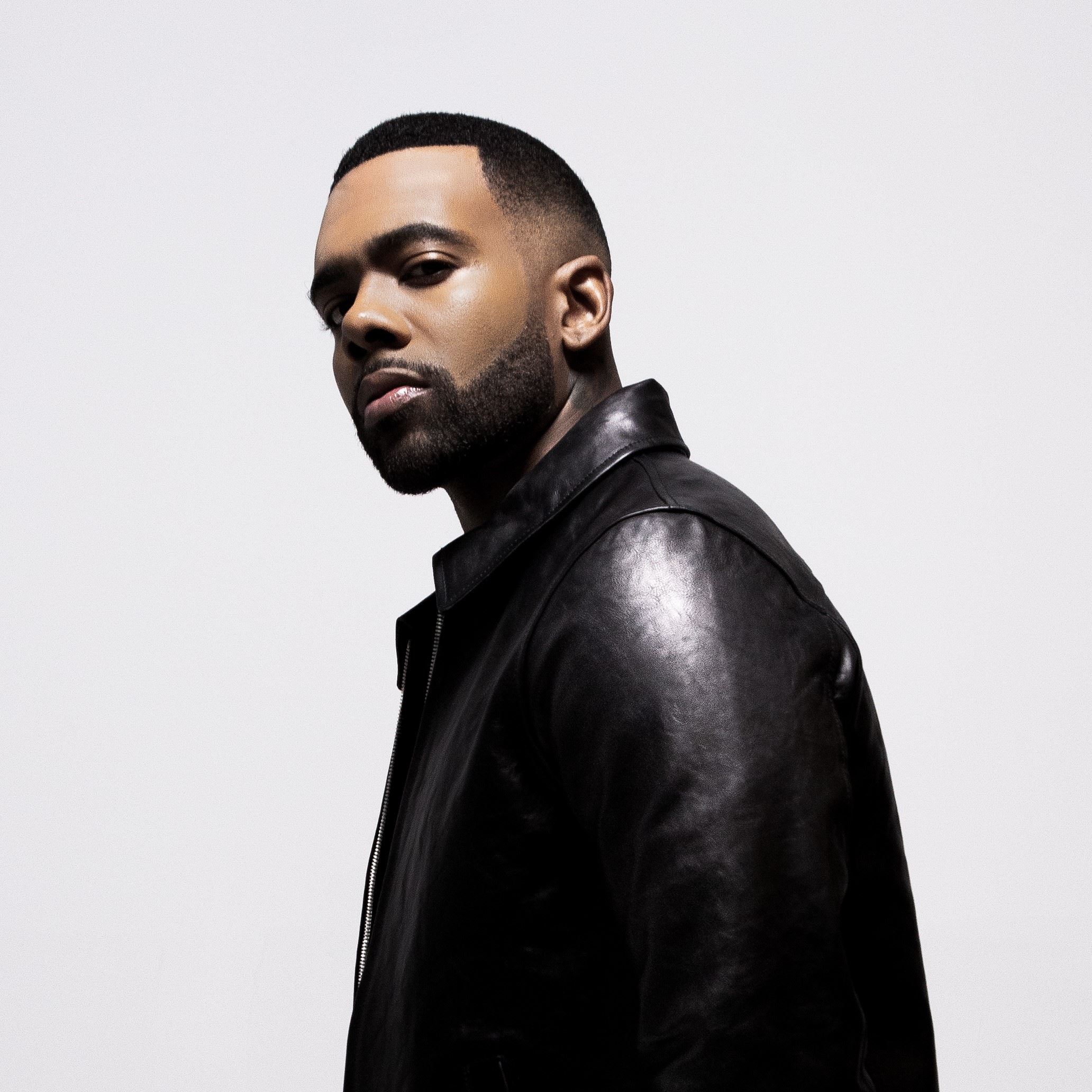 Music veteran and Grammy Award-nominated sensation Mario grew up singing in church and was discovered and signed to a recording contract with music legend Clive Davis’ J Records at just 11 years old.

The Maryland native catapulted into 2022 fresh off the success of his 2021 hit single, "Get Back" featuring Chris Brown and now, with his highly anticipated new music, Mario is ready to reclaim his position as an R&B heavyweight and fan favorite known for hits such as

“Just a Friend 2002” and “Let Me Love You” (which spent 9 weeks at the top of the charts and was penned by Ne-Yo), which secured him 2 Billboard Music Awards each.

A man of many hats, also adding impressive roles as an actor to his ever growing catalog as well by landing key roles in Step Up(2006), Freedom Writers (2007), the fox musical “Rent Live” as well as Fox’s hit television show Empire (2018–2020) the singer/songwriter, actor, dancer and model, continues to prove that his timeless music endures. Discovering himself as a creative and learning to translate who he is and who he is becoming through music, the singer has been dropping his latest releases under his New Citizen record label.

"Mars" and "Pretty Mouth Magical" are the leading singles from his “Closer To Mars” EP which is out now, accompanied by 2 captivating videos directed by Mario himself.

Having already set the tone for what’s to come and showing that he’s here to stay, Mario is ready to dive back into his passion and craft with tons more music surprises in store for fans. 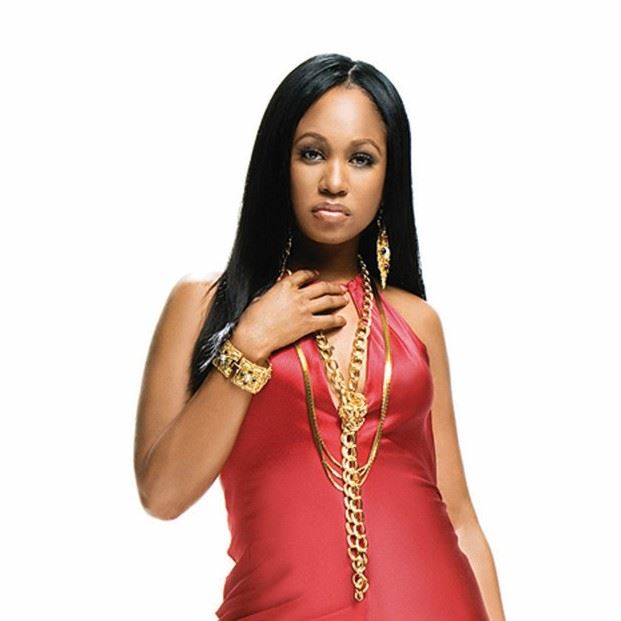 Though she sang in musicals and talent shows throughout her childhood, Charlotte, NC native Sunshine Anderson was discovered while waiting in line in a cafeteria at North Carolina Central University, the institution where she earned a B.S. in Criminal Justice. A friend of producer Mike City heard Anderson humming while she waited and introduced her to City. After she graduated from college, Anderson briefly lived & worked for the government in Washington, D.C., but eventually relocated to Los Angeles, where she worked with City on her debut album and found a manager in critically acclaimed singer Macy Gray. Propelled by the single "Heard It All Before," Anderson's first album -- 2001's Your Woman -- debuted at number two on Billboard's R&B albums chart and reached near platinum status selling over 800,000 copies. Sunshine at Midnight, released on Mathew Knowles' Music World label and featuring assistance from Dr. Dre, Raphael Saadiq (as well as City), was released nearly six years later. Anderson's third album, The Sun Shines Again (2010) on which Sunshine wrote/co-wrote three songs - is aggressive and emotional, with lyrics of love, yearning, mistrust and desire, all atop soulful, melodic grooves with songs like "Say Something" and "Lie to Kick It". Today, Sunshine resides in Charlotte, NC and is excited to be in the midst of great things happening in the city. She's set to release a New Single, "Lemme Find Out" this summer! 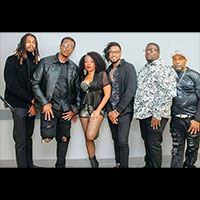 With a twist of Neo Soul/R&B and a pop of GoGo, artist Kiing Le is a native of the "Chocolate City" streets aka Washington DC. Kiing not only gives you his electrifying charismatic energy, he also brings his "Grown Man swag" to every performance. As a long standing member of the Andrew Cacho African Dance Company, Kiing Le even incorporates his love for African instruments like the "Congo" within his music and live shows. Having the privilege to share the stage with music legends such as; Yolanda Adams, Dave Hollister, SWV and many more, Kiing Le was inspired to create his own "DC to NC" GoGo sound by infusing his "Iconic Truth Band" as part of his magnifying stage performance. Currently, residing in Charlotte, NC - his ultimate goal as an artist is to master the connection with his fans by creating and producing quality music that will move your soul while lifting your spirits. As well as helping to revitalize the GoGo movement and provide opportunities for the next wave of up and coming artist! "I Don't Think You're Ready" 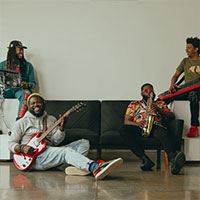 Based out of Raleigh-Durham, NC, NiiTO has spent the last two and half years crafting their own original sound and honing their skill set. With heavy influences from a variety of genres, they’ve stumbled upon a unique sound. Their music blurs the lines between R&B, Rock, Pop, Soul, Funk, Jazz, Blues and more, creating a RnB/Hiphop Funk fusion band sound. It’s only a matter of time before NiiTO becomes a well-recognized name. 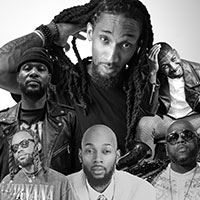 The Mint Condition Tribute Band is made up of a group of friends based out of the Durham and Raleigh area, who creates and covers different genre's of music.  With over 20 plus years of music artistry, individually they have played for or sang with major artists such as Faith Evans,Tasha Cobbs Leonard, Rissi Palmer and Ruth La'Ontra.  Through every performance MCTB proves that music is a part of life and should be shared around the world. 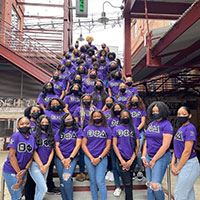